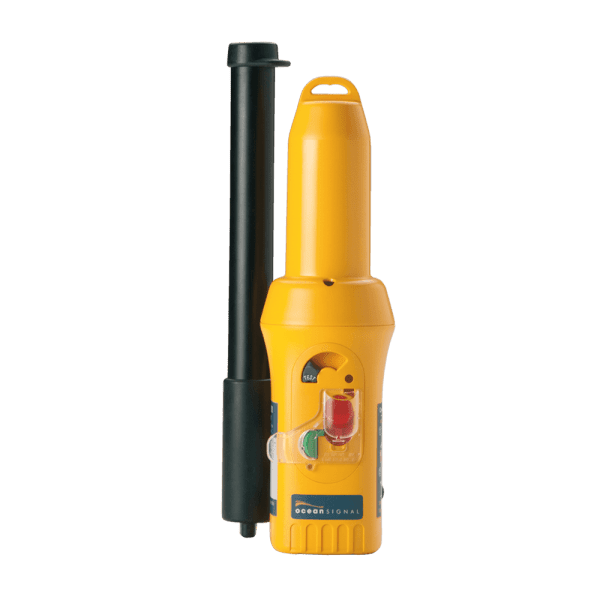 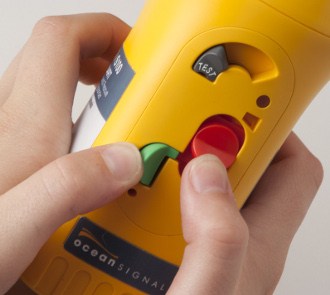 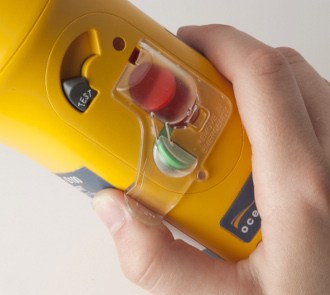 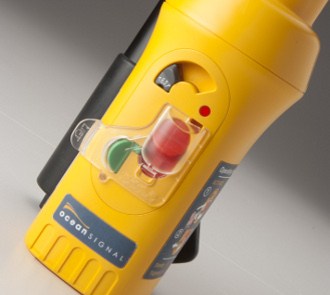 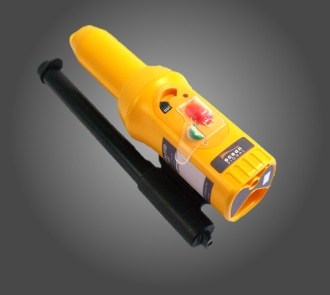 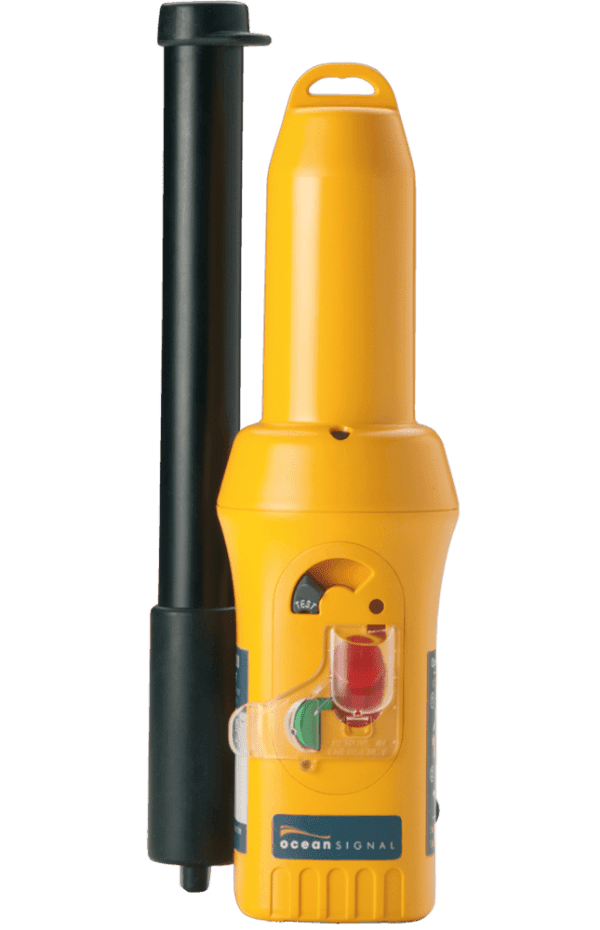 The SafeSea SART is an X-band radar transponder which complies with IMO regulations and is equipped with a non-hazardous user changeable battery.

The SafeSea S100 Search and Rescue Transponder (SART) is a dedicated radar transponder which complies with IMO SOLAS regulations.
Superior battery life – even at -20°C
User replaceable battery
Non Hazardous battery
Five year replacement interval
Compact size for easy liferaft packing
Supplied complete with telescopic pole and storage bracket
Carriage requirements
SARTs are required on all IMO SOLAS vessels on international voyages:-
One on 300-500GRT
Two if over 500GRT
One SART per every four liferafts on ro-ro passenger vessels
Nationally mandated vessels, including fishing vessels, passenger craft, commercial workboats, etc
Most Super and Mega yachts are required to carry a SART, especially if covered by the MCA code of practice, which is recognised by many countries.
Voluntary fit vessels will also benefit by carrying a SART
The SeaSafe S100 SART is designed to assist in the rescue and recovery of liferafts and survival craft. When switched on, the SART remains in a standby mode until automatically activated by an X Band Radar sweep from any vessel in the vicinity. The SafeSea S100 transmits a series of pulses which are displayed on the ships Radar as a line of dots, providing a bearing to the survival craft.

The activation controls are identical to those on theSafeSea E100 EPIRB, making use by unskilled operators much easier